British companies to move half of IT infrastructure to the cloud in six months, says Interoute survey 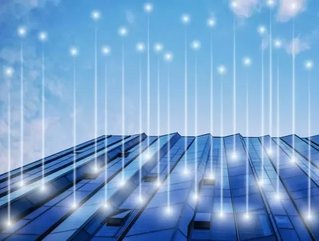 A survey from telco Interoute has suggested that British businesses will be moving close to half of their IT infrastructure to the cloud in the next six months.

120 IT decision-makers in the UK were involved in the research and, on average, they said that 46% of their company's infrastructure will be moved to 'reflect demands for agility, flexibility and speed'.

The desire for digital transformation is driving the change in businesses, with four out of ten in the survey citing it as a key priority.

Challenges remain, however, with regards to integrating legacy technologies with cloud applications - 56% referenced this as one the main hurdles in the way of transformation.

"A lot of organisations have now gained experience of using cloud applications or infrastructure," said Matthew Finnie, CTO at Interoute.

"This means they are increasingly ready to accelerate the move to cloud across their business and even migrate to second generation cloud models.

"However, at the same time businesses have to deal with the legacy infrastructure that cannot easily be moved but still needs to be accessible and interoperate with infrastructure residing in the cloud."

Customer service also remains as one the of companies' priorities with regards to cloud migration, with 89% of those surveyed considering this of high importance.