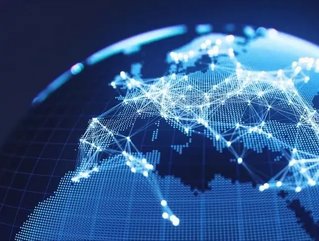 Europe has moved a step closer to having reliable internet access across its airspace with the creation of the European Aviation Network (EAN).

German telco Deutsche Telekom and Inmarsat, a British equivalent backed by Nokia, have a made a key technological advancement in the roll-out of their LTE-based terrestrial network.

Airlines will have access to network, which will be exclusive to aviation customers, in the first half of this year after a number of tests were successfully performed.

The technology is set to transform the service available to flyers, who can expect a similar internet experience to what they would have on the ground, with the capability to stream high-bandwidth content.

"Bringing connectivity to the skies is a complex effort and we could only realize this through strategic collaboration with our European partners."