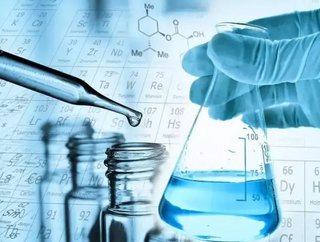 Speaking at the launch in Kigali on Friday, Valentine Rugwabiza, the minister for East African Community Affairs, said: "The EAC believes that science and technology is a powerful tool to drive regional development; however, the EASTECO staff alone cannot achieve that goal. I therefore, call for partnership with governments, private, research and innovation institutions to ensure the commission delivers to the best."

"Considering that two thirds of the EAC population is under 30 years, we will make use of our energetic youth, put in place the right policies creating a good environment for science and technology to realise the development we envisage.”

The EAC is the regional intergovernmental organisation of the Republics of Burundi, Kenya, Rwanda, Tanzania, and Uganda. It established a common market for goods and labour in 2010 and eventually aims for full political federation, as well as a shared currency.

At the signing of the agreement, EAC Secretary-General Richard Sezibera highlighted that the EAC Council of Ministers chose Rwanda to house EASTECO because of the country's commitment to promote science and technology.

Gertrude Ngabirano, the EASTECO executive secretary, said: "Rwanda's commitments toward science and technology make it the perfect place to host the commission and we are committed to engage the partner states in the functioning of the commission. The private sector and development partners will also be engaged."

Ngabirano also suggested that EAC member states increase funding for science, technology and innovation to at least 2 per cent of GDP, which currently languished at less than 1 per cent, except Rwanda which has met the threshold.

Increasing spending on science and technology in this way will not only enable more scientists and technologists to operate, but will also have the knock on effect of stimulating job growth around this sector.