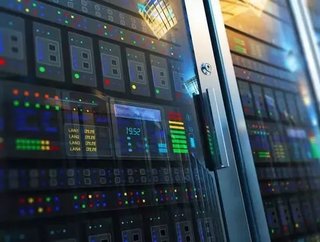 The data centres will double the company’s space in Ireland as part of its continuous investment in the nation, independent.ie reported.

The firm intends to add an additional 6,000sqm of data centre space on 6.5 hectares of land at the Grange Castle business park, subject to approval.

EdgeConnex initially launch in Ireland with a 4,500sqm data centre in 2015 – the company then expanded the site with an additional 1,500sqm of space in 2017.

The first phase of the US firm’s data centre project cost approximately €30mn (US$34.8mn), with the second phase expected to total a similar amount.

The news follows recent debates in the country regarding the impact of data centres and whether they aid technological develop or if the environmental impact is too damaging.

EdgeConnex has developed 25 data centres across the world since its launch in 2013, and features clients such as Virgin Media and Comcast.

The business park in Lucan is home to a data centre used by Microsoft, whilst Amazon’s web service unit runs several data centres in the suburbs of the capital city.