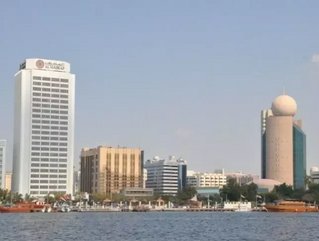 Middle East telecoms giant Etisalat has reported a 22 percent rise in third quarter profits with nearly half of revenues in this time coming from international operations.

The Abu Dhabi-listed company actually missed the estimates made by some analysts but posted an increasing domestic income and acquired 44 percent of Maroc Telecom for €4.14 billion in Q3.

Overall Q3 profit stood at 2.65 billion dirhams ($599 million) in the three months to September 30, which represents all 19 country operations in the Middle East, Africa and Asia. Q2 profit was 1.83 billion dirhams.

International revenues went up 48 percent in this time while domestic revenues rose by ten percent to hit 6.8 billion dirhams, just over half of the overall 13.2 billion taken across the entire business.

The company’s margins have improved too. Margins onarnings before interest, tax, depreciation and amortisation (EBITDA) was 53 percent in the third quarter, up from 48 percent a year earlier.