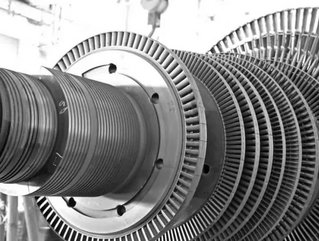 General Electric (GE) has ploughed $2.5 billion into sub-Saharan Africa over the past year in the form of purchasing orders for oil and gas equipment, as well as locomotives which will be delivered over the next two years.

All told, these orders span 25 African countries and will mainly provide transportation to the oil and gas, power generation, health care and aviation sectors.

GE will seek financing for projects worth at least $1.5 billion in Africa each year as seeks to expand its operations on the continent, which will mainly contribute to developing its infrastructure. The company is expected to announce new facilities that will support current operations in Nigeria, Angola, and South Africa.

Eni, an offshore Ghanaian project, notably ordered $850 million of equipment which included three gas turbines and four centrifugal compressors; GE will start delivering the equipment later this year. Angola placed an order for 100 locomotives as part of its initiative to build a transport hub in an effort to diversify its economy.

The company will also be supplying 60 wind turbine generator units to a renewable energy project in Kenya which comes with a 15 year service agreement, costing of over $150 million dollars. Up to 100 Kenyan hospitals are also set to receive radiological infrastructure.

Following up these large scale orders, GE is planning to open an office in Abidjan, Ivory Coast, to cover French speaking regions of the continent. This commitment show that the company is confident in its abilities to deepen coverage across all the regions of Africa.