Google to locate it’s next AI research centre in Ghana 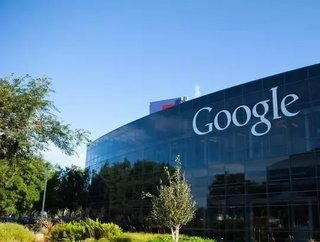 The US-based technology conglomerate, Google, has announced it will be opening its next artificial intelligence (AI) research centre in Ghana’s capital city, Accra.

The centre will be the first of its kind on the continent. The firm released in the news in a blog post.

Despite the launch of the centre being a new move for the firm, Google has held offices in Africa for the past 10 years.

The company established it’s Launchpad Accelerator program on the continent which aims to network firms to enable them to develop the best products.

“Ultimately 10 million Africans will benefit from our digital skills training program with 2 million people having already completed the course, and we’re supporting 100,000 developers and over 60 tech startups through our Launchpad Accelerator Africa,” the blog post reads.

Google continues to explain the technology’s continuing role across Africa as it becomes increasingly implemented.

“In recent years we've also witnessed an increasing interest in machine learning research across the continent.”

“Events like Data Science Africa 2017 in Tanzania, the 2017 Deep Learning Indaba event in South Africa, and follow-on IndabaX events in 2018 in multiple countries have shown an exciting and continuing growth of the computer science research community in Africa.”

“We're committed to collaborating with local universities and research centers, as well as working with policy makers on the potential uses of AI in Africa.”