Is Google planning a new data centre for the Netherlands? 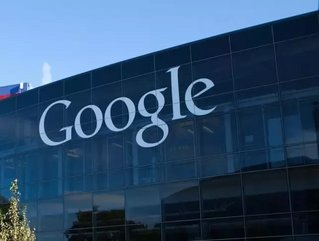 The worlds most powerful search engine continues its quest to build a number of data centers across mainland Europe, as the company has just bought land to explore the opportunity to build more.

Google, subsidiary of Alphabet Inc, is reported to have bought 70 hectares of land in the Netherlands as it looks to explore options for constructing more data centres across Europe.

Should it choose to build a new data centre, it will be the company’s second data centre in the Netherlands after it Eemshaven DC.

According to Bloomberg, the company said it’s still considering whether to build on the site in Noord-Holland, but that a decision will be made soon.

"We want to ensure that we have options to continue to expand our data center presence in Europe if our business demands it," Google spokesman Mark Jansen said Thursday.

Earlier this year, Google also announced that it would be expanding its Eemshaven data centre, located in Groningen.

An investmenr of 500 million euros was announced, though no information was provided as to the construction date or in fact the size of the expansion.

The data centre was announced back in 2016, valued at 600 million euros, and is powered by energy produced at the Delfzijl wind farm.

The Delfzijl wind farm is a 62MW 19 turbine project which was announced back in 20914 as part of an agreement with leading Dutch renewable power company Eneco.

The deal will see Delfzijl provide 100% renewable energy for 10 years.