How much is your Business Wasting on Wifi in Hotels, Airports and on Trains? 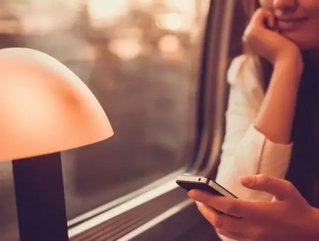 Business travellers paying to stay connected whilst they travel are costing British companies more than £370 million each year, according to new global research from Amba Hotels.

The average UK business traveller spends £16.30 on Wi-Fi and roaming charges on each trip – a third more than the average spend in the US where free Wi-Fi is more widely available.

It appears that hotels and airports are the worst offenders, with some charging up to £17 for 24 hours. Having to pay for Wi-Fi services also impacts the efficiency of the working day with up to 70 percent of business travellers regularly unable to work efficiently due to slow or unreliable Wi-Fi connections.

For example twenty percent have been unable to join a work call or videoconferencing meeting, almost a fifth have been late for an important conference or video call, and one in 10 have felt the impact on their personal lives after being unable to contact friends and family.

The research highlights the overall cost of Wi-Fi to businesses globally and in key business travel markets:

To help businesses and consumers avoid expensive Wi-Fi charges, Amba Hotels has teamed up with RottenWiFi.com to track the best and worst Wi-Fi hotspots.