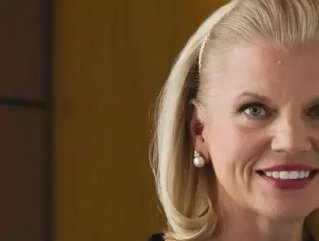 IBM has officially launched a new Mainframe Linux and Cloud Innovation Centre in Nairobi which will enable the technology giant and its partners to deliver its cloud-based solutions to its customers.

The new facility in Nairobi will provide clients, partners and academic institutions with access to extended big data, analytics and cloud computing technologies on the mainframe which encompasses the world’s fastest processor at 5.5 GHz.

The processor runs on the Linux open source software for more than 80 percent of its tasks with a capability to support up to 6,000 single servers a second.

According a to a report in All Africa, Deon Newman VP for marketing and communications, the new system and mainframe would transform the way banks, governments and institutions deliver their own services.

He said: “Our research has shown that although the initial cost is high our solution is the most cost effective when running virtual machines on the cloud.

He said: “Cloud computing offers Kenya the unprecedented opportunity to fast track it’s increasing participation in global markets in spite of the comparative lack of the traditional infrastructure used to facilitate trade around the world.”

Nairobi also hosts IBM’s only research lab in Africa, there are others located around the world, and it is set to spend $100 million over the next 10 years on bringing its cognitive computing solutions to the continent through Project Lucy.