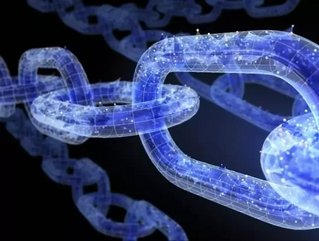 Some of Europe's biggest insurers have collaborated to launch B3i Services, a startup with ambitions to transform the insurance industry through blockchain technology.

The likes of Allianz, Munich Re and Swiss Re have been invested in the Blockchain Insurance Industry Initiative (B3i) since late 2016, with the alliance now being incorporated into a company based in Zurich, Switzerland.

By using an innovative blockchain platform, B3i Services will be able to improve efficiency levels for its customers by up to 30%, improving speed, transparency, quality, security, and cost.

B3i tested its first product in the middle of last year, with 38 insurers involved in measuring its functionality and robustness. The first live trades on the new platform are expected to happen before the end of the year.

Gerhard Lohmann, CFO of Reinsurance, Swiss Re has been appointed as chairman of the company. He said: "The transition of B3i from consortium to independent company is a concrete step forward to realising the enormous potential of blockchain for the insurance industry.

"Personally, I am very excited to be at the forefront of this innovation that has the capability to transform the industry and help make insurance more affordable, accessible and attractive for market segments that are currently disenfranchised, or underprivileged."