Kenya to digitally transform its census 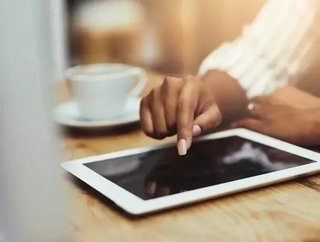 170,000 digital tablets have been assigned to Kenya, to be obtained next year, as the country digitally performs its population census.

The news was announced on 8 February by the Kenya National Bureau of Statistics (KNBS), who state that the country is deterring from its traditional manual census.

“The tablets will enable enumerators to key in data and be relayed in real time. It will also minimise the margin of error, results of which will be vital in national planning,” reported Macdonald Obudho, Director of KNBS.

“The system will be designed in a manner that if you key in the wrong data, the erroneous data is rejected,” he added.

The technology is to be sourced early next year, and fitted with software for tracking, areas maps, and questionnaires.

A pilot census is planned for August this year, which will feature 300 enumerators, each with a device supplied by the United Nations Population Fund (UNFPA).