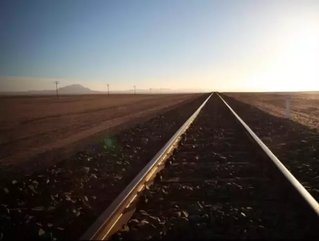 The standard gauge railway between Nairobi and Mombasa known as the Madaraka Express has announced the launch of its now SMS payment system, allowing commuters to purchase tickets via their mobile phones.

The system has been implemented as part of a crackdown on middlemen sales, with sellers cashing in by selling tickets at a higher price for a direct purchase.

These middlemen have often caused inefficiencies and the extortion of customers for the railways, buying tickets at their normal price of Sh700 and selling them on for as much as Sh3000.

“We are seeking to leverage the technology offered by the new platform to counter the secondary market of tickets by middlemen who have taken advantage of the use of the stations as the main source of tickets,” said Managing Director of Kenya Railways, Atanas Maina.

“Through the platform, we hope to make it more convenient for Kenyans seeking to travel to plan their journey in advance and make bookings on time.”

“The system will also require those making bookings to provide their names and national identity card number except for minors.”

Passengers are now able to dial a code and follow instructions, enabling them to purchase tickets to a number of destinations along the line by making payments via MPESA.

Kenya Railways also plans on making an online version of the service in the near future, having reached a deal with Safaricom in support of this venture.