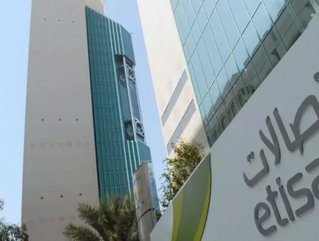 Maroc Telecom has completed the acquisition of six of Etisalat’s West African businesses for a total fee of €474 million.

Etisalat is the new parent company of Maroc Telecom after acquiring Vivendi’s 53 percent stake, a deal which permitted this recent transaction of companies. A deal that was initially announced in May of last year.

In a statement, Maroc Telecom chairman Abdeslam Ahizoune said: "Finalising this acquisition marks an important milestone in the development of the Maroc Telecom group, and consolidates its strategic position as a major telecom player in Africa, with a presence in 10 countries with high growth potential."

The Morrocan government also has interest in Maroc Telecom, holding a 30 percent stake. Etisalat abandoned moves to capture the remaining shares after completing the deal with Vivendi.