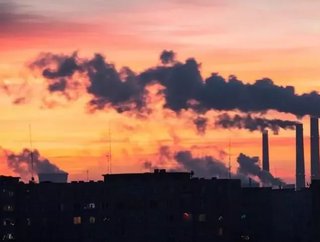 The first unit of the Medupi coal-fired power station entered full commercial operation and has been officially handed over to Eskom by contractors.

An additional 794MW will be made permanently available to the grid; the unit first became operational in March and has been increasing over time.

The additional capacity will help to ease demand on the national grid but will not close the energy shortfall, which stands at about 2,000MW. Furthermore, this relief is likely to be only a short term blessing, as the 900MW unit at Koeberg goes offline for maintenance from the start of September.

Medupi, which comprises six units of 800MW each, will be the largest dry-cooled power station in the world when it is completed. But the size of the project, poor performance by contractors and Eskom’s recent lack of experience in managing construction has resulted in numerous delays.

Deadlines for completion on all Eskom’s capital projects have shifted annually since 2011. In March, Eskom provided new deadlines; Medupi is now scheduled for completion in 2019