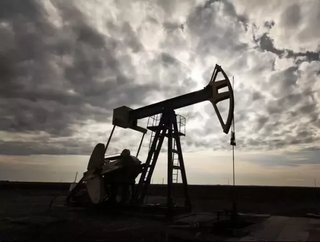 Falcon Oil & Gas is entering into negotiations with the South African government to agree on terms for a licence to explore for shale gas.

Falcon is an oil and gas Exploration Company based in Dublin, Republic of Ireland and has operations in Australia, Hungary and South Africa. It covers over 12 million acres and is traded on several stock exchanges.

Falcon chief executive Philip O’Quigley said he hoped to start talks with government officials for a three or five-year exploration licence in the Karoo Basin in September or October. The company already has a technical permit to assess the Karoo area.

The negotiations will cover issues such a programme of works, the length of the licence period, fiscal terms and the amount of capital Falcon must be able to tap into, if required.

Mr O’Quigley said he was confident that Falcon could wrap up the negotiations this year, after which it was likely to seek a deal with a larger operator to fund drilling in return for a stake in the licence.

Shale gas has notably reduced America’s reliance on imports to meet its energy needs and, in light of EKSOM’s recent troubles, the introduction of shale gas could prove to be crucial if environmental concerns can be fully addressed.