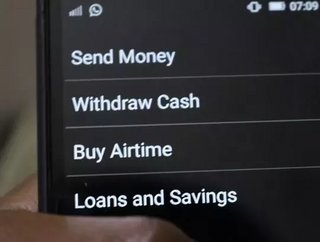 The nation was able to reach the trillion mark despite mobile commerce transactions falling from 352mn in the first quarter to 308mn in the second quarter.

“A total of 607.4 million mobile money transfer transactions valued at Sh1.763 trillion were carried,” stated the report released by the CA.

The number of transactions made through Safaricom’s M-Pesa (Lipan a M-Pease module) in the review period dropped, yet the company still noted the value of transactions almost doubling.

M-Pesa was responsible for the most transactions, followed by Equitel – the top two mobile money services in the country, based on the value and volume of transactions.

Safaricom reduce the costs associated with sales through it Lipan a M-Pesa last in year, in a bid to boost the platform’s usage.

The service was launched in June 2013 and now has more than 50,000 active merchants, whilst Equity Bank’s Equitel has over 30,000 merchants.