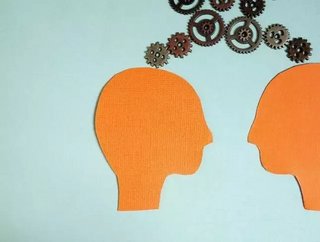 Nokia and Samsung have agreed terms to expand their patent cross license agreement to cover certain additional patent portfolios of both parties. This agreement is in addition to the outcome of the arbitration between the two companies that was announced on February 1, 2016.

The agreement announced today expands access for each company to patented technologies of the other and reinforces Nokia's leadership in technologies for the programmable world. With this expansion, Nokia expects a positive impact to the net sales of Nokia Technologies starting from the third quarter of 2016.

With this expanded agreement, Nokia Technologies' annualised net sales related to patent and brand licensing is expected to grow to a run rate of approximately EUR 950 million by the end of 2016.

"With intellectual property portfolios from Nokia Technologies, Nokia Networks and Alcatel-Lucent, Nokia has a wealth of technologies relevant to mobile devices and beyond," said Ramzi Haidamus, president of Nokia Technologies. "We welcome this expanded agreement with Samsung which recognizes the strength of our assets, and we continue to pursue new licensing opportunities across a number of diverse industries."