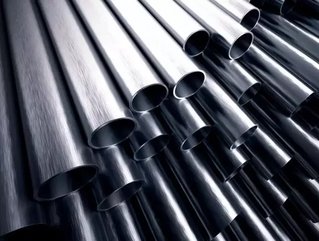 Norsk Hydro's alumunium components producer Sapa is reopening one of its UK plants to supply Geely's factory for electric vehicles.

Sapa closed a number of its units, including the soon-to-be rejuvenated site in Bedwas, Wales, back in 2014 but growth in the auto sector has led to its reversal.

Chinese manufacturer Geely opened the UK's first electric vehicle factory in March with the aim of producing 10,000 electric black cabs a year for both domestic and international markets.

It has been working closely with Sapa since 2015, when the pair partnered to develop aluminium prototypes and components for the vehicles.

The reopening of the Bedwas plant is expected to cost Sapa £9.6mn, with a target workforce of 130 employees.

"This was the first plant we had to sacrifice, but it is also the first one to be reopened," said John Thuestad, Sapa’s head of extrusions for Europe, to Reuters.

"The auto sector is only 15 percent of our (global) business, but it is currently driving the majority of our growth."