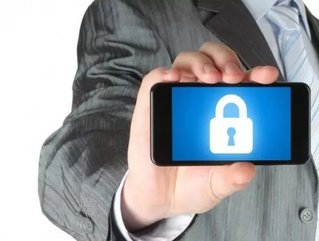 More than 94 percent of popular Android applications used in the Middle East and Africa are potentially vulnerable, amounting to 178 million devices according to Palo Alto Networks.

Android Internal Storage is a protected area that Android-based applications use to store private information, including usernames and passwords. However, an attacker may be able to steal sensitive information from most of the applications on an Android device using the Android Debug Bridge (ADB) backup/restore function.

In addition, most of the security enhancements added by Google to prevent this type of attack can be bypassed.

Saeed Agha, General Manager - Middle East, Palo Alto Networks, said: “We encourage users to be aware and Google to take a closer look at this storage weakness in Android. Given Android’s place as the region’s most popular mobile operating system, millions of users are potentially at risk here in the Middle East and Africa.”

Palo Alto Networks recommends Android users disable USB debugging when not needed, and application developers to protect Android users by setting android:allowBackup to false in each Android application’s AndroidManifest.xml file or restricting backups from including sensitive information using a BackupAgent.