Safaricom could launch its M-PESA mobile money service in Ethiopia 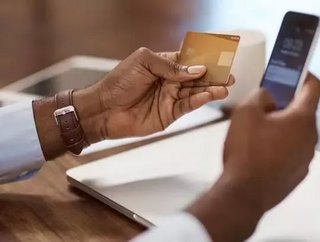 Kenya’s largest telecommunications firm, Safaricom, is in discussions with the Ethiopian government over negotiations to launch M-PESA in the country.

The company’s mobile money service in the neighboring nation in order to capitalize from the market with approximately 100mn people.

The deal could see Safaricom grow its revenue and deposits in a market that is more than twice as large as the Kenyan equivalent.

The Kenyan firm intends to host the servers in its home country’s capital city, Nairobi, with Ethio Telecom, the telecommunications monopoly, carrying the service.

In 2017, Vodafone moved 35% of its Safaricom stake to Vodacom, the South African telecom, in order to expand its M-PESA operations, it is anticipated.

The service currently features more than 152,000 agents and has over 53mn subscribers – of which 23mn are in Kenya and 30mn are spread across 10 countries.