Is science the answer to poverty? 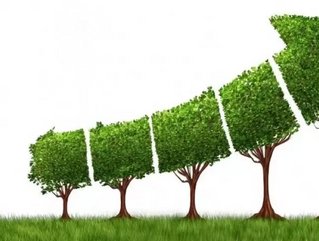 The President of the Academy of Science of South Africa (ASSAf) Daya Reddy has highlighted that science academies across the continent have the opportunity to play a key role in the fight to end poverty.

The Academy was established in 1996 with a goal to provide evidence based solutions challenges at both a local and international level.

Reddy noted however, that whilst the global average of researchers per million people is 1,000, in Sub-Saharan Africa this number is just 80. He also highlighted that the continent faces a massive brain drain, with talented scientists emigrating to where the best facilities and money could be found.

The potentially crucial role that scientists can play in solving majo global problems was highlighted at a conference Johannesburg in May, co-hosted by the Association of Commonwealth Universities and the Southern African Research and Innovation Management Association (SARIMA).

Reddy himself addressed the conference, he said: “Given the nature and complexity of the problems that we face, it is essential that these problems be approached in a multi-sectoral and transdisciplinary way with healthy collaboration.”

In the past 15 years global poverty had halved from 50 percent to 22 percent, although the rate for Africa had dropped from 56 percent to 48 percent, with the amount of undernourished people having declined to 14 percent.

The draft Sustainable Development Goals being developed had 169 targets, with poverty alleviation making up a key part of these targets. Across Africa there are some 20 academies representing roughly 2,000 scientists; most of these are organised on a continental level under the Network of African Science Academies.

Whilst great progress has been made in reducing poverty, there is a consensus amongst scientists, businessmen, and politicians that technology and money do not simply equal development. Changes, however small or incremental, must be made to the way societies function in order for scientific developments to be fully utilised and for development goals to be fully realised.