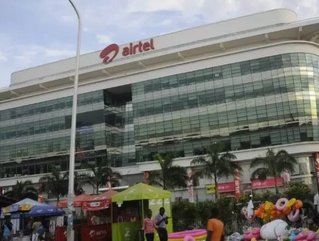 Tanzania finally expects its leading mobile phone operators to list on its own stock exchange within the next year as part of its mandatory rules to enable citizens to take a stake in one of the country’s fastest growing industries.

East Africa’s second largest economy had initially brought in the legislation in 2010 with a view to all major telecoms providers listing by 2013, but due to regulatory and legal delays, the deadline has now been move on to 2015.

Joining the Dar es Salaam Stock Exchange (DSE) has subsequently been made a requirement rather than an option by the Tanzanian government in an attempt to improve corporate governance and transparency as the trend continues to escalate.

The aforementioned companies embroiled in the discussions have confirmed the country’s forecast that listing is expected early next year.

"We are participating in the consultation process on the draft regulations being conducted by the Ministry of Communications," Vodacom Tanzania's managing director, Rene Meza, told Reuters.

The law would also mean that any new operators entering the market would have to list on the DSE within three years of obtaining their operating licenses and the CEO is confident that the ruling, despite the delay, will be a big boost to the exchange and Tanzanian economy in general.

"The implementation ... will result in more listings on the exchange, which will then increase the market depth and liquidity into our local exchange and hence generally help to grow our capital market industry," Moremi Marwa told Reuters.

"This will also fundamentally allow for more transparency, good corporate governance and more accountability by telecoms."