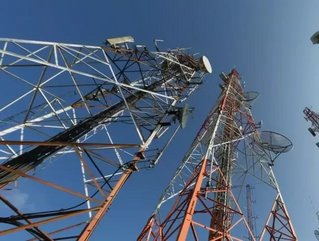 Germany's three biggest telecommunications firms have said they will improve 4G coverage in the country to 99% before 2020.

Deutsche Telekom, Vodafone and Telefonica Deutschland have responded to government pressure and criticism from business groups by laying out a plan which will see network coverage vastly improved within a short period of time.

The country has historically lagged behind other European heavyweights in its network provision in the digital age, leading to transport minister Andreas Scheuer meeting with leading executives from the relevant industries this week to thrash out an agreement. "We are starting a unique network buildout offensive for Germany," he said.

Both parties also aimed to for 99 percent of households have 4G network coverage in each of Germany’s 16 federal states during the course of 2021, leading to the building of 1,000 4G masts in areas where there is currently no coverage and upgrading another 10,000 masts.

Earlier in July, Business Chief reported how Deutsche Telekom is looking to create a 'network of the future' in the Stuttgart region of Germany, ploughing €1.1bn into the project.