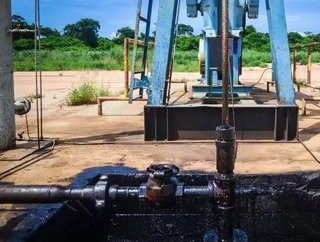 The Kenyan government have signed a deal with British oil explorer, Tullow, that will allow initial work to begin on the build of an oil pipeline for its Turkana deposits.

The agreement that was signed 24 October was a major boost for the project. Africa Oil and A.P. Moller-Maersk were also members of the pact.

Early work on the pipeline, including mapping the path and environmental assessment for compliance, can now commence.

The route of the pipeline will run between Lokichar and Lumu, both on the Kenyan coast, for 865km.

With the framework the ministry has the right to start appealing to investors for bids from next week.

Preparation for front end engineering design (FEED), or the design of the pipeline, as well as the execution of environmental impact assessment (ESIA) studies can begin.

In 2012, Tullow struck oil in Turkana’s Lokichar basin in northwest Kenya, initiating a several other finds and placing Kenya in a good position for producing Black Gold.