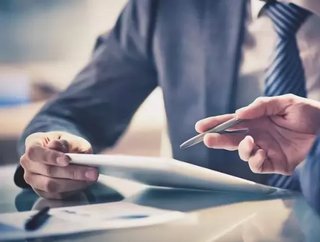 A survey of technology businesses found that 70 percent support the UK remaining a member of the European Union. The poll, carried out by techUK, found that just 15 percent of tech firms came out in favour of a decision to leave whilst 15 percent said they were undecided.

Julian David, CEO of techUK, commented: “UK tech is thriving, creating jobs almost three times faster than the rest of the economy. The vast majority of our members say that being in the EU supports that growth. Open markets and cooperation are good for business. This is not about fear, it is about opportunity – a market of 500 million consumers.”

Respondents in favour of remaining said that EU membership makes the UK more attractive to international investment, gives companies a better deal on trading relationships within the EU and makes the UK more globally competitive.

The majority of respondents said they would still have to comply with EU rules even if the UK left the EU as they sell products and services in the EU. David added: “Most of these companies, large and small, have customers and or suppliers across the EU. They are saying they will still have to comply with EU rules, whatever the UK decides on 23 June. A British exit would mean the UK giving up control over how those rules are set. That could put UK businesses at a real disadvantage.”