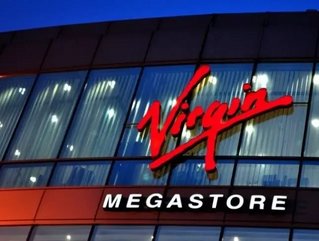 Virgin Mobile Middle East and Africa (Virgin Mobile MEA) has launched its first Mobile Virtual Network Operator (MVNO) business in Saudi Arabia as it looks to expand the model across the region.

The technology specialist introduced the first MVNO to the MEA area in 2009 with the highly-successful launch of its Oman business, with Saudi Arabia becoming the fifth country Virgin Mobile MEA has offered its MVNO model to after Jordan, South Africa and Malaysia.

Mikkel Vinter, CEO & founder of VMMEA said: “Our launch in Saudi Arabia with a full MVNO license from the telecom regulator CITC is a major milestone and has always been a key aspiration because of the large population and economic vibrancy of the Kingdom.

“We are grateful to the CITC for awarding us the MVNO license, and we now look forward to bringing our innovative mobile service to Saudi Arabian customers.”

The local operating company is owned by a consortium consisting of VMMEA and strong local partners including prominent Saudi Arabian and Middle Eastern investors, including STC.

As a region, the MVNO market is expected to develop and mature as has been seen in Europe, North America and Asia. Middle Eastern countries such as Tunisia, Lebanon, Egypt as well as many African countries are reportedly pursuing various forms of MVNO licenses.