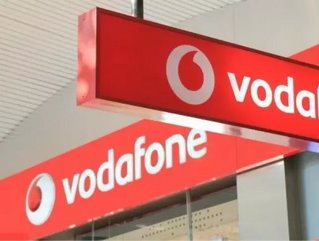 Vodafone’s Qatar business has pulled out of its plan to buy out the country’s government-owned web provider.

Qatar National Broadband Network (QNBN) is the nation’s second-largest mobile operator, with Vodafone Qatar announcing earlier this year that it had struck a non-binding agreement to acquire it subject to various regulations and approval processes.

However, the move appears to have collapsed, and “following a due diligence and negotiation process, the parties have determined not to proceed with the transaction," Vodafone said in a statement.

QNBN began rolling out a fibre optic network across the country in 2012 which is set for completion in the next three years. It works closely with Vodafone Qatar and Ooerdoo to provide broadband c

Vodafone Qatar had a 34 percent of Qatar's mobile subscribers as of September 30, according to its financial results.

Away from the QNBN deal, the company is gearing up for the upcoming ITU Telecom World 2014, set to be held in Doha from December 7 to 10 at the Qatar National Convention Centre (QNCC).  The company will be addressing smart cities solutions and debating related trends with a number of industry experts who will join from around the world to share perspectives on the future of the ICT industry.