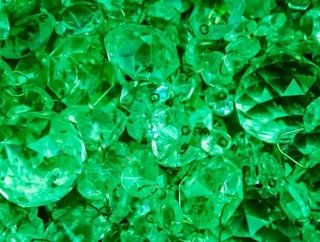 Zambia’s Kagem Mining (which is the world’s single largest producing emerald mine) has been praised for its work during a forum in London this week to encourage investment in Zambia.

Chief Executive Officer Ian Harebottle proclaimed that Kagem had thrived under its partnership between the Zambian government and the world’s largest diversified gemstone company, Gemfields plc. He said: “Kagem is the base from which we grow and it has thrived under the partnership between Gemfields and the Zambian government.”

Kagem recently declared a $14 million dividend to its shareholders for the year to June 30, 2015, of which $3.5 million was paid to Zambia’s Industrial Development Corporation (IDC), which owns 25 per cent of the company.

It was the third dividend paid to shareholders by Kagem and brings to $30 million the total dividends declared in the last three years. These dividends were in addition to the more than $43.7 million in corporate taxes and mineral royalties that have been generated by the company in the same time period.

The mine has contributed more than $360 million to Zambia’s direct foreign earnings in the past few years alone.

The last three years of dividends have been facilitated by the turnaround strategy initiated at Kagem, in conjunction with the Zambian government, since 2008 when London-listed Gemfields plc acquired a 75 per cent beneficial interest in the company.