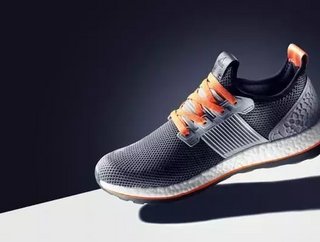 The firm’s online business grew by 36% in 2018. The CEO of Adidas, Kasper Rorsted, told CNBC this was “by far the best year in the history of our company”.

“We launched our own app last year, and it's been downloaded more than 7 million times in more than 25 countries,” Rorsted informed CNBC's “Squawk Box Europe”.

“We think e-commerce is still in its early days, and there's going to be a tremendous opportunity – but you have to couple it with big franchise stores or flagship stores where you can see the product.”

“But there is no doubt e-commerce and e-commerce through a mobile environment is the future of our company.”

“We've doubled our business in the U.S. in the last three years, and the volume expanse we've had we simply can't supply.”

“That's why we're probably missing one to two points of growth for the company for the full-year, predominantly happening in the U.S. in the first half.”

“It's a demand problem – we can't really deliver on the demand of the market, which is on one side a good situation but of course very annoying because we could have had an even better 2019 than we're having.”