Atlantia and ACS complete joint acquisition of Abertis for €16.5bn 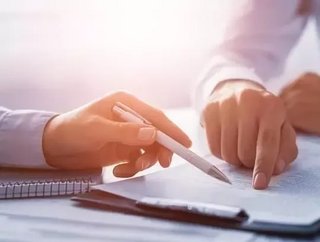 Atlantia, the Italian infrastructure holding company, and ACS Group, the Spanish construction firm, have complete their joint acquisition of Abertis, the Spanish conglomerate.

The €16.5bn (US$19bn) acquisition has formed the largest toll-road group in the world.

“Atlantia, ACS and Hochtief have finalized the agreement signed on 23 March 2018 for the joint investment in Abertis Infraestructuras SA” the Italian firm announced in a press release.

Atlantia revealed it owns a 50% plus one share in the firm, whilst ACS has acquired a 30% stake.

Hochtief, the German construction firm owned by ACS, has bought the remaining 20% less one share of Abertis.

“In the separate transaction under the same agreement, Atlantia bought 23.9% of Hochtief share capital from ACS at a price per share equal to €143.04 for a total consideration of €2.4 billion,” Atlantia also unveiled in its press releases.

“Atlantia has financed its equity injection in Abertis HoldCo and the acquisition of 23.9% in Hochtief via cash available and a financial package with maturities spanning from 2022 to 2023.”