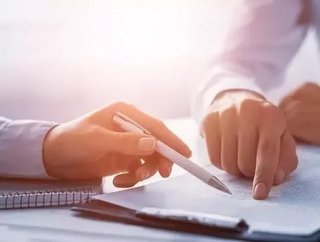 The deal has been valued at £1.21bn (US$1.55bn), and has received support from esure’s largest shareholders and independent directors, Reuters reported.

“The board has indicated to Bain Capital that it would be minded to recommend a firm offer at the price set out in the proposal, subject to the agreement of terms,” stated esure.

The shareholders are Chairperson for the firm, Peter Wood, and Toscafund – which own 30.69% and 17.01% of the insurer’s shares respectively.

“This (Bain offer) was out of the blue. Bain Capital people came to see me in Palm Beach, Florida, at the end of April, I listened to them and then we had a few informal discussions and then it became more serious,” Peter Wood informed Reuters.

“It is very good for all my colleagues, all the employees because Bain Capital are going to grow the business and invest heavily.”

esure was launched in 2001 by the Chairperson and Halifax bank, and became an independent company in 2010.