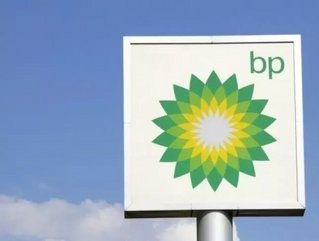 More than 100 farmers from Colombia are taking on British Petroleum (BP) in an environmental lawsuit over alleged negligence in the construction of a pipeline dating back to the 1990s.

In what is one of the largest environmental cases of all time, the farmers are attempting to claim compensation for supposed damage to their private lands caused by the oil giant’s activity.

The legal representative of the Colombian claimants, Alex Layton, revealed that the lawsuit is claiming damage that includes “severe soil erosion, reduced vegetation coverage and damaged water resources, thus reducing the productivity of the farms.”

Layton also added that “BP accuses everyone else, without recognizing its own responsibilities.”

One farmer told the Guardian newspaper that his water supply had been damaged by sedimentation and that he is struggling to feed his animals.

BP has denied the allegations and will fight the case. In a statement the company said: “BP believes that these measures were effective and that the construction of the pipeline was carried out to a high standard.”

The company also claim that suitable compensation had already been paid to the farmers.

If BP is found guilty of negligence the ramifications could spiral, as other communities in developing nations could be encouraged to file their own lawsuits. The case could even prompt action against other large companies taking on similar projects that involves close contact with private lands.