Carrefour sees profits rise in the first half of 2018 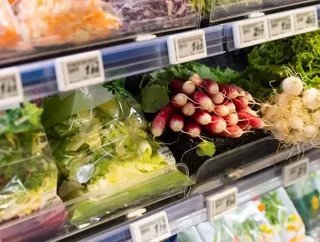 The French retail company, Carrefour, announced a 5.8% rise in its operating profits from the first half of 2018.

The increase in profit is anticipated to be connected to the firm’s €520mn ($604.7mn) savings as part of its recent strategy, as well as strong sales in Brazil, Reuters revealed.

The largest retailer in Europe announced its five-year plan in January, which involved cutting costs and jobs.

By 2022, Carrefour aims to increase E-commerce investment and develop a partnership with Tencent, the Chinese technology firm, to compete with US online retail giants and boost sales.

The company also plans to focus on convenience stores and selling organic products from private labels to reduce its dependence on hypermarkets.

“The first half was a major step forward and a sign Carrefour has changed. Our execution was well in-line with our targets,” stated Alexandre Bompard, CEO of Carrefour.

“The fast start of the Carrefour 2022 plan reinforces our confidence in Carrefour’s ability to transform itself rapidly and in depth.”

Bompard also noted that savings would accelerate once gains had returned from job cuts in its home country.