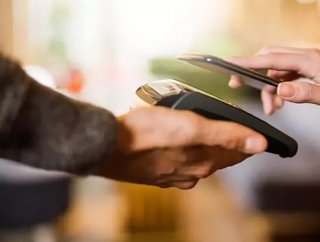 The San Francisco-based cryptocurrency company, Coinbase, has expanded its operations to six new nations across Europe.

The firm has launched its Visa debit card in Spain, Germany, France, Italy, Ireland, and the Netherlands, CNBC reported.

Coinbase initially entered the European market earlier this year, when it launched its cryptocurrency card in the UK in April.

The “Coinbase Card” enables customers to spend cryptocurrencies, such as bitcoin, ethereum, litecoin both in stores and online, as long as the merchants accept Visa.

“You can buy groceries on bitcoin and then coffee on litecoin right after,” stated Zeeshan Feroz, CEO of Coinbase UK, according to CNBC.

The company aims for its users to make payments with cryptocurrencies as seamlessly and with the ease of using cash.

According to Feroz, the card – which can be used in both mobile apps and as a physical contactless card – has seen “extremely strong take-up” since its launch in UK.

The company intends to continue its expansion, and aims to find banking partners to enable the growth.

“We will be looking at all of our key markets including the U.S.,” Feroz added.