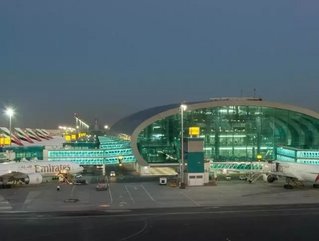 The Dubai Government has pledged a major financing strategy that will see a major expansion of its two airports.

Al Maktoum Airport is the emirate’s newest airport currently being developed on the edge of the region, with the long-term goal of becoming the primary airport into Dubai by 2025.

HSBC was on hand as a financial adviser to the deal, as well as twelve other international banks including Abu Dhabi Commercial Bank, Abu Dhabi Islamic Bank, Bank of China and Dubai Islamic Bank, to name a few.

The financing was raised by a consortium of Dubai state entities, comprising the Department of Finance, state-owned fund Investment Corporation of Dubai, and the Dubai Aviation City Corporation.

Dubai ruler Sheikh Mohammed bin Rashid al-Maktoum in September 2014 approved a $32 billion investment to expand the emirate's new airport, with the aim of handling up to 120 million passengers a year by 2022.