EU economy expands at the fastest rate since 2007 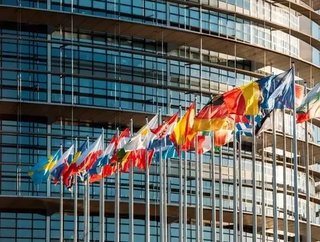 The European Union (EU) economy grew at the fastest pace in 10 years in 2017.

According to Eurostat, the union’s economy rose by 2.5% last year, with the final quarter expanding by 0.6% compared to the previous year.

Prior to this growth, the economy had not expanded this much since 2007, which recorded a growth of 2.7%.

Germany, the largest economy in the EU, grew by 0.6% in the months October to December.

According to Ryan Djajasaputra, economist at Investec, although the union’s four core economies did drive last year’s growth, many Eastern European economies grew notable fast, such as Latvia and Slovakia.

Djajasaputra also considered the impact of the European Central Bank’s (ECB) implementation of stimulus policies, which have reduced borrowing costs.