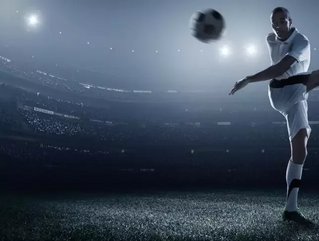 Five rights packages to show England’s Premier League games between 2019-2022 have been sold to Sky and BT for a combined £4.464bn, with two live packages yet to be sold.

Sky again won the majority of the rights, paying £3.58bn to show 128 Premier League matches each season beginning 2019/2020, whilst BT themselves paid £885mn, securing one package to show 32 games per season.

“This suggests that there is clearly a ceiling that consumers are willing to pay for watching Premier League games and subsequently what providers’ are willing to bid for,” said Paolo Pescatore, Vice President, Multiplay and Media, CCS Insight.

The remaining two packages featuring simultaneous matches are expected to go to internet streaming providers such as Amazon or Google, with the Premier League having revealed that it has received interest from multiple bidders for the packages.