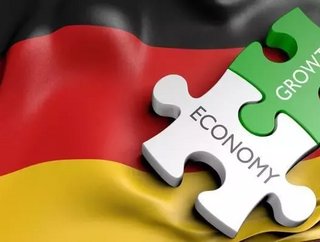 Germany is driving Europe’s economy, thanks to GDP growth in Q2 and heightened domestic demand.

Household spending and company investments are helping Germany to remain Europe’s main hub of growth. While GDP growth was expected to reach 0.7% (as predicted by Reuters), Germany did reach 0.6% in Q2.

Q2 of this year marked the nation’s 12th consecutive quarter of growth. According to CNBC, Alexander Krueger, Bankhaus Lampe economist, said: “The German economy is proving its staying power, the upswing continues.”

Demand in the country has been mainly driven by domestic needs as spending increases, both for businesses and individuals. Exports still rose less strongly than imports, however.

ING Bank Analyst, Carsten Brzeski, added: "Germany's economic success story goes on and on and on.

"The same holds for the export sector, where a stronger euro, weaker-than-expected U.S. growth and Brexit uncertainty could take some wind out of the sails without bringing exports to a halt.”

Brzeski did also note that big drivers for domestic economy growth, like increased wages and government spending, would likely slow down in the near future.

Q2 growth has also been experienced by France, Italy, Spain, and Britain.