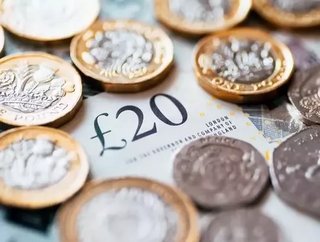 The US-based investment bank and financial institution, Goldman Sachs, has announced plans to establish a savings account in the UK.

The British unit will be named Marcus and is set to launch on 27 September.

Marcus is epected to offer an interest rate of 1.5% - well above the 0.6% average offered by easy-access savings accounts in the UK.

The company first introduced its Marcus account to the US in 2016, which has since expanded its offerings to fixed-rate savings accounts and online personal loans.

The account has been tested by 6,000 members of Goldman Sachs’ employees since the launch of the pilot account in August.

The new online bank is anticipated to create competition for the biggest banks in the country – Lloyds Bank, Barclays, HSBC, and the Royal Bank of Scotland.

“More competition in the savings market is sorely needed. Savers have suffered record low interest rates for a long time, so if a newcomer with a higher rate can shake things up, savers will benefit,” remarked Laura Suter, Personal Finance Analyst at AJ Bell, Proactive Investors reported.

The firm’s UK subsidiary is led by Des McDaid, who was appointed Managing Director of the unit in July last year, following his work with TSB Bank.