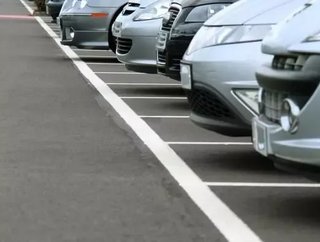 Opel-Vauxhall has reported turning a profit in the first half of 2018, despite its recent history was lossmaking.

The company, which was acquired by the French automobile manufacturer, Groupe PSA, from General Motors, recorded a €502mn (US$587mn) profit in the review period.

The first six months to June of this year mark the two brands’ first profit since 1999.

During the review period, Groupe PSA’s operating profits rose by 41% in comparison with the same period of the previous year.