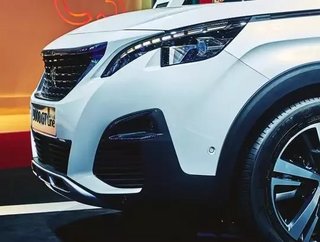 The French car manufacturer, Groupe PSA, has announced plans to set up an assembly plant in Namibia in the second half of 2018.

The company has signed an investment agreement with the Namibian government to enable a joint venture between PSA and the Namibian Development Corporation (NDC).

The assembly plant, to be located in Walvis Bay, will be used to assemble Opel and Peugeot vehicles.

The facility is set to have an annual vehicle capacity of 5,000, which PSA aims to reach by 2020.

The capacity is set to meet the demand of the Southern African Custom Union – which features Namibia, South-Africa, Bostwana, Lesotho, Swaziland.

The first two models to be assembled at the site are the Opel Grandland X and the Peugeot 3008, by 4x4s.

The news follows the announcement of PSA’s “Push to Pass” strategy – which targets regionally satisfaction, whilst encouraging international development.

“This investment in Namibia is part of the long term strategy of Groupe PSA to increase its sales in Africa and the Middle East, consistent with our target to sell one million vehicles in 2025,” stated Jean-Christophe Quémard, Executive Vice President for Middle East and Africa at Groupe PSA.

“This new capacity will serve regional markets with products in line with our Opel and Peugeot customer expectation,” he added.