HSBC reports 4.6% increase in profits in first half of the year 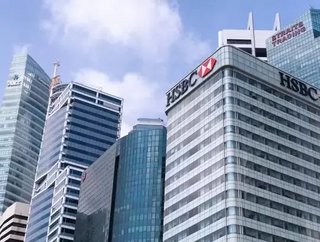 The London-headquartered financial services firm, HSBC, has announced a 4.6% increase in its pre-tax profits during the first six months of 2018, compared to the same period of the previous year.

The company’s profits before tax reached US$10.7bn in the review period. Asia accounted for $9.4bn of the profit with the continent’s figures rising by 23%.

The second quarter saw HSBC’s pre-tax profits perform better than forecast, reaching $5.96bn despite the predicted $5.79bn from analysts compiled by the bank.

The bank is entering a growth mode following years of shrinking and restructuring, Reuters reported.

The firm’s costs grew by 6%, increasing to $17.5bn in the first six months of the year – the financing was spent on investing in digital capabilities and hiring frontline staff.

HSBC announced its three-year strategy in June, noting it intended to make between $15bn-$17bn in investments, including focusing on technology in China.

“We are taking firm steps to deliver the strategy we outlined in June,” commented Group CEO of HSBC, John Flint.

“We are investing to win new customers, increase our market share, and lay the foundations for consistent growth in profits and returns.”

The company’s wealth management, retail banking, and commercial banking operations were the strongest performers in the review period.