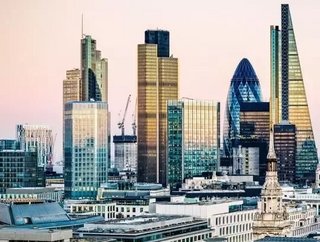 The UK has been awarded the most attractive country for employability, with its capital London once again being considered the best economy within Europe.

This title was award by Colliers International’s latest European Cities of Influence report.

This follows the negative press surrounding Brexit and low productivity. Despite this, according to the report, the UK is still attracting employers with talent, location, quality of life, and cost.

“In the face of negative reports surrounding the UK's political, social, economic and country risk issues, our research demonstrates that the country as a whole remains in a particularly strong position,” stated Simon Ford, a Director at Colliers.

“While London may not score as highly as other European cities on some quality of life factors, it is apparent that companies in the capital have started to place more emphasis on creating workplaces that help accelerate their business and attract talent.”

The report analysed 50 major European cities, with all the UK cities featured being in the top 20.

“It is clear from our analysis that the operational risk profile of the UK has weakened as a result of Brexit, moreso than any other European country since 2014,” reported Damian Harrington, Head of European, Middle East, and Asia research.

“Yet it remains one of the lowest risk European countries to set up and operate a business, and the added benefit of far more flexible labour laws means UK cities take a very strong standing.”