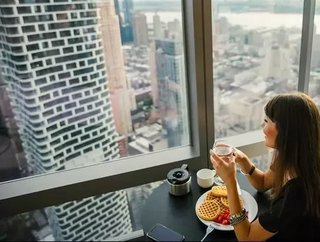 The deal, announced on 14 December, has valued the luxury hotel group at US$3.2bn, according to Reuters.

Belmond’s equity has been valued at $2.6bn, whilst the enterprise and its debt have been valued $3.2bn.

LVMH will pay $25 per share for Belmond, which is a 40% premium on the closing price set on 13 December.

The deal is forecast to be finalised by the first half of next year.

The hotel firm is responsible for 46 properties, including hotels, restaurants, train an river cruises.

“Over the past decade, LVMH has expanded its reach beyond its traditionally boundaries with continued expansion of travel retail, the rollout of high-end hotels and spas,” remarked Thomas Chauvet, Analyst at Citi.

“While these activities have a limited impact on LVMH’s overall profit, these have been among the group’s fastest growing businesses over the past few years.”