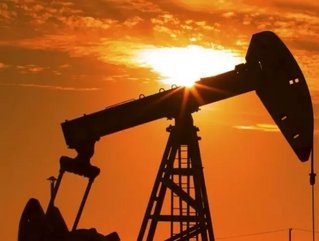 The Middle East and Central Asia will lose out on up to $300 billion because of losses from lower exports of oil, driven by falling crude prices.

According to the International Monetary Fund (IMF), oil export-dependent economies including Qatar, Saudi Arabia, Iraq and Libya will be hit the hardest by the 50 percent drop in value, which now represents a near six year low.

Supplies are abundant in the wake of unexpectedly high outputs of US shale oil, with the Middle East refusing to cut production in what looks like a price war between various producers.

The gloomy news for exporters will not necessarily translate into good news for importers, the IMF warned, and such markets have been hit by slowing growth prospects to important partners in Europe.

Global growth forecasts have been revised down to 3.5 percent for 2015 from an October 2014 estimate of 3.8 percent. The likes of Russia, Nigeria and Saudi Arabia have had their projections significantly lowered.

The IMF said nearly every exporting country in the Middle East and Central Asia is expected to run a fiscal deficit this year because of the oil price shock. Importers in the Middle East have brighter outlooks, expected to boost their current account positions by one percentage point of GDP, compared with October forecasts.