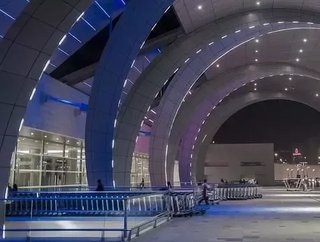 Dubai International Airport saw record numbers of arrivals and departures on New Year’s Eve, with a total of 105,326 using the airport on December 31st.

The Director-General said early preparation between different departments in the airport played a major part in making sure everything ran smoothly during the heavy rush, and that a special team had been set up to help with the increased passengers.

2016 as a whole was a record breaker. Aircraft movements between January-October 2016 totalled 347,463 compared to 337,426 movements recorded during the same period last year, an increase of three percent.

Some fast facts include: