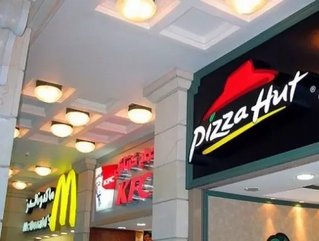 Kuwait Food, commonly known as Americana, could receive up to $4 billion for the assets according to sources close to the matter.

The average offer for the business stood at roughly 3.5 Kuwaiti dinars per share, which values the whole chain at closer to $5 billion dollars (1.41 billion dinars).

Other bidders include Advent International Corp. and TPG Capital alongside KKR &Co. and CVC Capital Partners Ltd., who have submitted a joint offer.

If the deal was to go through, it would become one the region’s biggest ever acquisitions. Improving financial markets and a strengthening private equity scene are the products of an improving economic situation in the Middle East, which has emerged stronger than most parts of the world from the global crash in 2008.

Americana is ran by Kuwait’s Al-Kharafi family and was founded in 1964. Alongside running restaurants it also produces food in volume such as frozen vegetables, recording sales of $3.1 billion last year. It employs more than 63,000 people across 13 countries.