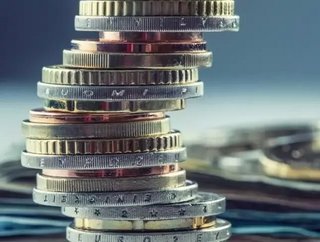 With the European Central Bank set to pump more money into the economy from this week, the latest bank loan statistics will hopefully bring some joy to policy makers.

In February lending to companies and households in the region increased by 0.9 percent year-on-year, that’s the fastest its grown in four years.

Analyst Nick Parsons, Global Head of FX Strategy at National Australia Bank, says we need that number to be a lot more: “Any increase in bank lending is probably going to be welcomed by the ECB, whether or not it is going to have any real economic impact is an entirely different question altogether. And certainly the evidence thus far would say the increase in economic activity is, at best, really marginal.”

Household lending growth also picked up from 1.4 percent in January to 1.6 percent, led by mortgages and consumer credit.

While an increase in business loans to non-financial corporations – at 0.9 percent from 0.6 percent a month earlier – showed the recovery that started in 2014 continues – albeit sluggish and uneven.

However, what the ECB is most worried about is inflation and the latest forecasts from economists are for slow price growth, just 0.3 percent this year.