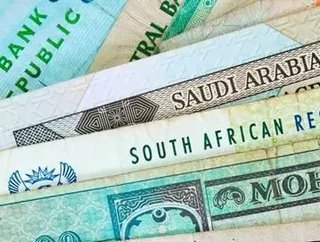 Cooper Fitch has announced in its UAE Salary Guide 2017 that it expects to see increases in salaries as well as new jobs being created in the coming year.

The report noted how 2016 was a flat year for the UAE, which saw slower job creation and higher job losses.

“We have seen salaries reduced or remaining flat in certain industries and it has been a particularly tough year for the banking and energy sectors,” said Trefor Murphy, CEO of Cooper Fitch.

“Banking remains uncertain for 2017 with a significant number of mergers planned for the next 12 months.”

The report shows the year ahead in a positive light, noting the estimated GDP growth of between 4-6 percent, with oil prices predicted at $55-$65 per barrel.

“We expect to see increases in salary levels and new jobs being made available following a better than expected finish to 2016 and a similar start to 2017,” Murphy said.

“We are seeing new hires for the year ahead, with jobs in consultancy, advisory, legal, strategy and tax, along with big infrastructure projects, playing a major part in the recruitment drive for 2017.”

Areas such as supply chain, manufacturing, energy and oil and gas sectors have shown signs of improvement for the new year, with job creation increasing for 2017.

“Overall, we predict that salaries will rise by between 4-6 percent, dependent on the GDP and commodity prices,” Murphy added.